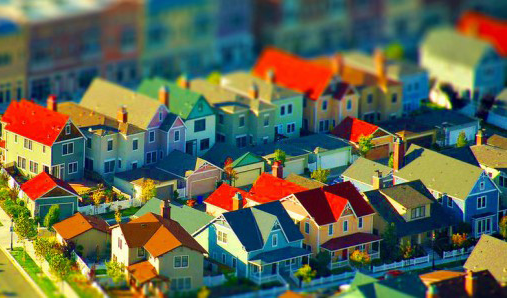 This concept is pioneered by Father Edwin of Nagercoil and supported by his dedicated band of leaders. How do we organise ourselves as a society in the light of truth?

Any decision, just because it is by the majority, does not make it right. Only a decision that is agreeable to all can be the right decision. We must meet and come to a consensus, in order to make the right decision. If the decision cannot be made in the first meeting, then a second meeting should be called.

If we fail to come to the right decision even after a second meeting, we must call for a third one. ln the third meeting, all members should be ready to discuss and fast until a consensus is arrived at. This is a noble way to accommodate everybody. It requires patience, but results in peace and harmony.

Forming a united world: since everybody in the world cannot be called to be part of all decision making, we need to organise ourselves as a neighbourhood community network, consisting of thirty families each. All decisions for the community are to be arrived at collectively. This group can have a representative in the next hierarchy, which is responsible for 30 times 30 families. Decisions that cannot be taken at a lower level will be referred to this higher one.

Now we have 30 people behind the concern that has been raised. A single person, whose concern it was initially, is not left all alone. Within five or six hierarchies of 30 each, the entire globe can be covered. The final one will be the United World (not United Nations).

All boundaries of nations and communities will disappear. This provides an environment for the individual in even the lowest rung to be heard. This is true democracy, and not the hypocrisy of majority. In such a state, the threat of terrorism does not arise. Each community is awake and alert. The means are for creating solutions rather than problems.