Every Indian wants India to be a great country. Every Indian, even though very proud of his country, knows not how to re-create a great nation, which will run smoothly. Fed up with the current political scenario (many politicians are being put behind bars ever so often for corruption, malpractices and nepotism), most educated Indians do not want to be actively involved even in the process of voting, or electing their representatives. They have resigned themselves to the existing system and like to remain in the hope that some miracle will happen, giving them a solution.

Let us analyse the scenario. Current political system in our country.

In the current political system, our country is run by elected leaders. They gave rise to this country, worked for it and are ruling it. Actually, this country is a ‘leader’s country’. It is not a people’s republic, but a leader’s country. They forget that they are elected to serve the countrymen, not to rule them.

The result is, the common man thinks: ‘I am not important. I am only a small peg in the system’. The common man lives in the conviction that the system is more important. The leader is someone who is more important than they are. The country is no more run ‘by the people, for the people’. It is run by these leaders. These leaders, at every step of their lives, want to make themselves more and more powerful and important. They forget that they are here to serve everybody; on the contrary, they demand that everybody serve them.

This situation can be easily changed by changing the present system. This should be changed to a system that makes every person equally important in the decision making of how the village/city/country should run. Such a system is called ‘SOCIOCRACY’. It would be a republic system, which is run with the consent of everyone. The country will be run in accordance with everyone’s consent and not by a majority of votes. This methodology makes everyone realise their importance and makes them feel part of the system. 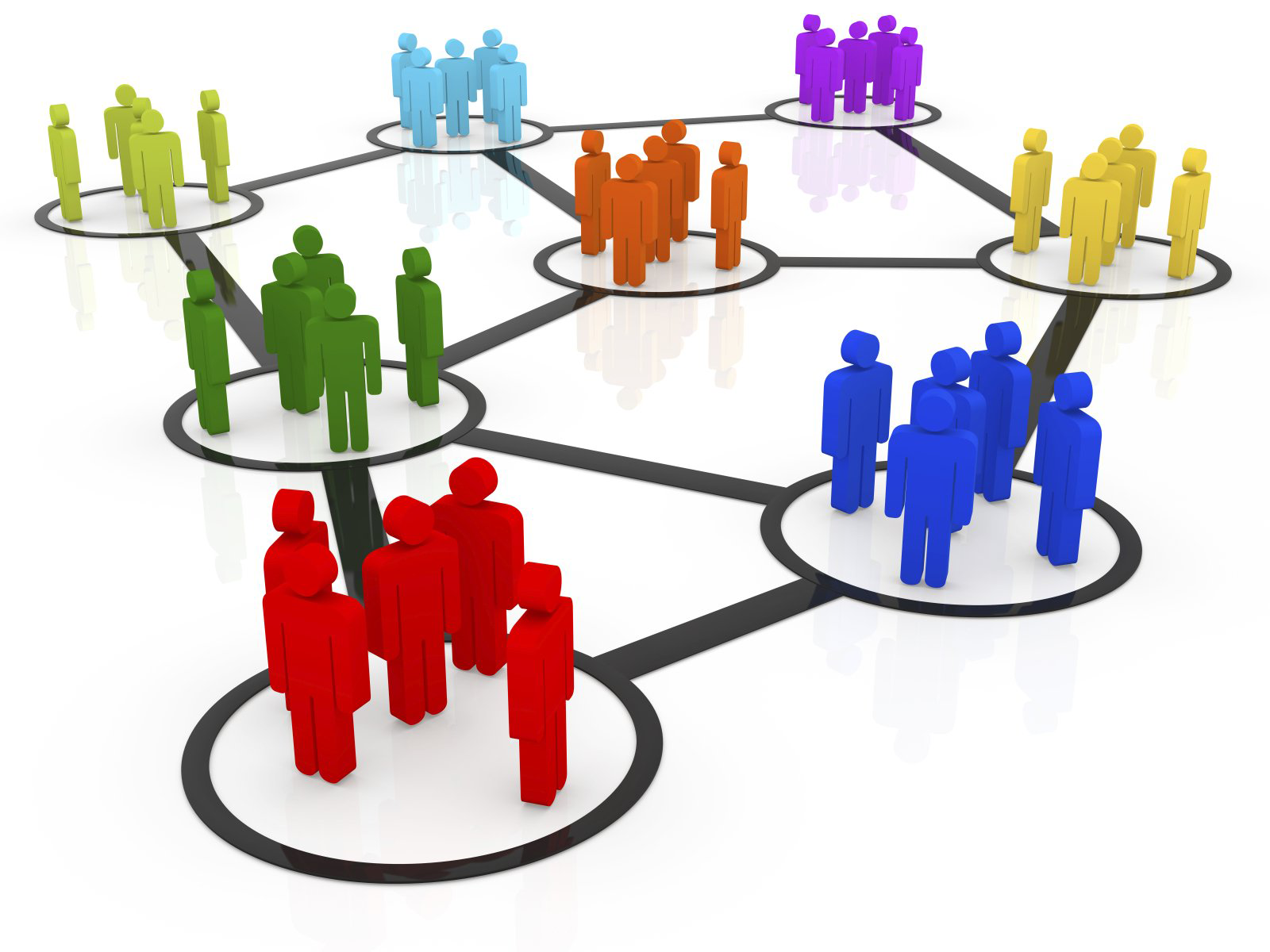 This system has already been started at a number of places and has begun spreading everywhere. This task can be accomplished by people in the lower strata of society. To make everything clean and honest at the higher levels in the government is very difficult. Whatever cleaning that requires to be done should start from the bottom of the pyramid and not from the top.

We, the citizens, see that all the leaders and ministers are getting corrupt. The man in the street, these days, seems to cringe when he hears ‘neta’ or ‘leader’. The word ‘leader’ has become synonymous with ‘being bad, unscrupulous, ruthless and corrupt’ in our opinion. We see some of them being imprisoned for malpractices every now and then. But that is not what we want; that is not right. We should be able to look upon our leaders with respect, and they should treat everybody with respect, as well.

And how can we bring about ‘respect’? The solution is for all to see:

Guruji Rishi Prabhakar and Father Edwin have demonstrated to Sri Anna Hazare the kind of awareness we are bringing about and the kind of programmes we offer. This was accepted by Annaji and he invited them to show it to the civil society group in Delhi.

RSVK has started this process at different places such as Shrirampur, Rahuri and Ahmednagar, and will be starting the same at many more places.  People are being trained for the implementation of this process in their respective city/town.

Are you ready for this??

The day this system of governance is implemented will be the day India gets its TRUE independence!